In order to participate in any DA event you must be tested.
All DA official tests will be January 2014 format. And must be held in Advanced Unrated. In the DA Dorm Placement Test. There is a number of decks and cards that we have banned/limited from use during the testing process for various reasons.

Deck Commonness: ?/25
If expected to be a extremely common deck testee will receive a 0

Misplays: ?/?
For every misplay the testee will lose 2 points

Ruling Knowledge: ?/15
Based off of how the tester feels of the performance

Duel Skill: ?/25
Not based off wins but the testee's overall skill as a duelist

Flexibility: ?/10
Testee's ability to adapt to the circumstances of a duel

Duel Control: ?/20
Based of how the tester feels the testee controlled the duel

Use of Cards: ?/15
How well the testee used cards and their effects to his/her advantage

Deck Consistency: ?/15
How well the deck flowed and allowed something to be done

Concentration: ?/25
How well the testee paid attention, asking what happened or who attacked etc is bad attention 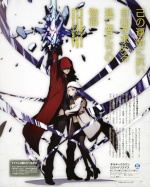 this is better but, what about the people that was already tested ? we are goin to re-take the test ? 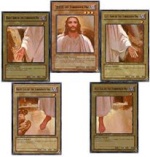 Bro its wrong, ban so many decks.. srsly.. 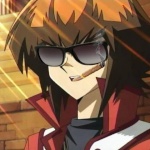 somebody should move this to another section, like "rules"