Age: 22
Height: 6'1
Country of Origin: England
Backstory:
Maxi was raised by his father Taichi after his mother was killed in an organized robbery when he was only 5. He was introduced to Duel Monsters when his father took him on a quest through Europe to find his mother's killer. He taught Maxi to Duel, and, after he had become too sick to keep going, gave his son his Duel Disk and his family's cards. Maxi has the unique ability to recreate the Decks of legendary Duelists, and speak to Duel Spirits. He continues his quest to find the organization that killed his mother.
Personal Duel Spirit: Dandylion
Tattoo on the back of Right Hand (Glows red when he Duels, usually black): 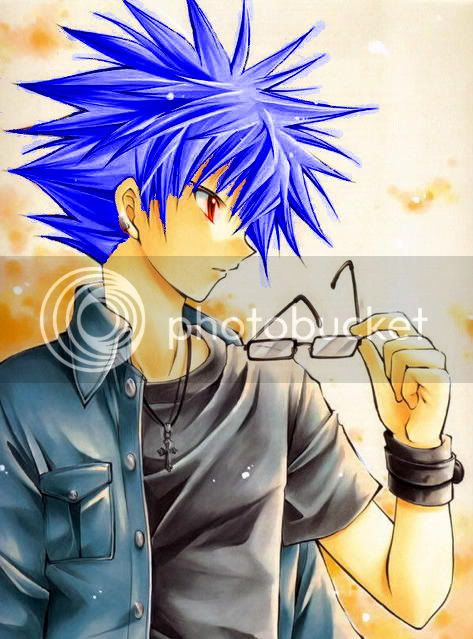